I’m back from vacation. I forced myself not to work from Christmas to yesterday, and even managed to avoid the internet for 95% of that. It was all reading, loafing, mini painting, and video games. Not too shabby for a workaholic. My son even GMed for the first time for the annual Correia Family New Year’s RPG night. It unfolded as you could probably imagine an 11 year old boy’s Savage Worlds version of Fallout 4 would unfold. 🙂 But my daughter played the tank named Rose Beef (short for Beefany) and she was the “Brahmin Whisperer”, so it all worked out.

Today I’m playing catch up and responding to pile of messages. SOOOOOO MANY MESSAGES…

This is just a quick preview of what I’ve got cooking for 2016 and beyond.

The 3rd Dead Six novel with Mike Kupari (still undecided on the title, but it’ll be announced soon) will be out this summer. (Edit, October!)

Monster Hunter Memoirs: Grunge with John Ringo will be out this summer as well. (Edit, August)

Into the Wild, sequel to Into the Storm, from Privateer Press will be out sometime soon. I don’t remember the release date, but I think it is 2nd quarter 2016. There is a final novel planned for that trilogy titled Into the Dark, but I’ve not scheduled it yet.

The Monster Hunter International anthology won’t be released until 2017, but I’ve already received a bunch of stories. The first one I read was a 1970s British spy thriller with monsters. Today I read the pitch for a Trip visiting relatives in Jamaica and read the rough draft of another story about the Vatican’s Combat Exorcists. This anthology is going to be a lot of fun.

Baen is going to be releasing a collection of my short stories. I believe that is a 2017 release date.

Sarah Hoyt and I are currently working on Monster Hunter Guardian. I sent her the detailed outline for the rough draft right before Christmas.

I’m working on the next solo MHI novel featuring Owen. I’m not sold on my working title yet, so don’t want to say it. It and MHG should be released within a few months of each other in 2017.

I’ve got an MHI crossover story in the upcoming Urban Allies anthology. I wrote Agent Franks and Jonathan Maberry wrote Joe Ledger, titled Weaponized Hell. It will be out summer 2016 as well.

I wrote a novella as an exclusive for Audible.com that should be out in 2016, but it has a celebrity narrator, so it is dependent on his recording schedule. I can’t say much about this one until they officially announce it, but it should be a lot of fun.

House of Assassins is the sequel to Son of the Black Sword. I usually concentrate on one project at a time, so I’ll be concentrating on it after the next MHI. I average 2 books a year, so my goal is to have it wrapped up during 2016 with 2017 release date. That’ll put the Saga of the Forgotten Warrior books every other year. I’m really excited about this one, because SotBS has done extremely well. Tim Gerrard Reynold’s excellent narration helped make it one of the top fantasy books on Audible (lost only to Cinder Spires because CURSE YOU, BUTCHER) 😉 , and surprisingly, critically I’ve made a bunch of the year’s best lists at place like BuzzFeed and the LA Times. (Yeah, I know, right?)

After that I’m either working on the 1st book of the 2nd Grimnoir (1950s) trilogy, but depending on how spun up I am, and since it takes me a couple of weeks to switch between worlds, I might just write the 3rd Forgotten Warrior novel, Destroyer of Worlds, because I’ve got those outlined already.

I’ve agreed to do some short fiction for a few anthologies this year, but I’ve forced myself to say no to several projects. Short fiction is a lot of fun, and I like to do one or two between each novel to keep things interesting, but too many cut into the novel writing time, and novels are how I make my living.

I’ve got a story called Shooter Ready in the upcoming Galactic Games anthology (out June I think) I’m doing a story for Williamson’s Freehold anthology, and Maberry’s Ledger anthology. Those are easy because I’m a fan of those worlds. I’ve got another one that I’ve agreed to do a story for that I can’t announce yet, but it is for a big media tie in that I’ve been a huge dorky fan boy of since I was a kid. Other than that, this year should be fairly light on short stories.

In 2015 I think I wrote 2 1/2 novels, a novella, and about half a dozen short stories worth of paying writing, in other words, more than many of my lame ass haters have written in their entire careers. 🙂 I think I did 11 conventions and had a two week book tour. 2016 I’m shooting for fewer events and shorts, and more novels. To all those sensitive artist types who whine about how they can’t rush art, and can’t get any writing done, oh, BS. Quit your crying, put your big girl panties on, and treat it like your job. Because it is a REAL JOB. And like all real jobs, if you don’t work then you shouldn’t GET PAID. So shut up, quit screwing around, and get back to work.

Speaking of events, I’m still trying to cut down. I enjoy cons and I love meeting fans, but for writers it isn’t just the day of the events, but the travel days before and after. I know myself well enough to know that I suck at trying to produce while flying or in hotel rooms, so a weekend event actually ends up killing like four or five days. So suddenly 10 events is actually morel like 40 days where I’m not writing. I did 13 cons the year before, 11 last year, but that was still too much. With all that travelling I could have gotten another book done.

Coming up shortly I’ll be doing a book signing at the JP Enterprises booth at SHOT Show. I’ve got some more posts coming with MHI themed custom guns. They are doing some really cool rifles for me. I’m going to spend the rest of SHOT wandering around and deciding what kinds of weapons of mass destruction to spend my ill gotten filthy lucre on.

I’ll be a guest at ChattaCon in Chattanooga, TN at the end of January.

Then I’ll be a guest at LTUE in Provo, UT in February.

I’m skipping DragonCon and GenCon this year, which pains me because I love those, but again, I’m trying to up the novel production, and all those cons in a row over the summer kick my butt. Plus, I know from experience that by not going to GenCon I will save thousands and thousands of dollars I would have otherwise spent on minis. That was the toughest one to decide to skip this year. I’ll just have to give Jordo or Steve a shopping list for the exclusive stuff. 🙂

I volunteered to be one of the judges for the Baen Fantasy Short Story contest for the 3rd year in a row. Eric Flint will be the one presenting the award this year at GenCon though (lucky bastard, grumble, grumble, I’m trying to work more, grumble).

But the reason I’m trying to manage my travel time better is because this year I’ll be doing my first ever European tour. More details to come in another blog post but in April I’ll be doing events in England, France, and Germany. My foreign sales have been doing really well, so that is an excuse to take my wife on a fun trip. I’ll be over there for about two weeks.

In addition I’m working on a new business venture for CorreiaTech. It is kind of crazy, and I don’t think anyone has done anything like this before, but we’ll see what happens. I’ve started businesses before, but this time I’m more of the idea man and investor rather than accountant, manager, jack of all trades, and toilet cleaner. I can’t afford to concentrate on anything that will take much time away from my writing. I’ve found some smart people to run it, and right now I’m just doing research, so who knows? I’ll post more about it if the idea turns out to be viable.

EDIT: Forgot to talk ancillary rights stuff, because somebody is going to ask.

On the MHI TV show, “in development”. Options expired in 2015, and we renegotiated the contract. They’ve thrown some money at it and famous people are involved. Can’t say much beyond that.

As of 2016, the movie rights for my other properties are available if any production companies want to hurl large bags of money at me. Hollywood types keep coming after MHI, but I’m telling you production guys, Grimnoir would translate super well. Just think, 1930s period piece, super heroes. Boom. Done. Call me. 🙂

There is an MHI video game contract being negotiated now. I can’t say much beyond that. 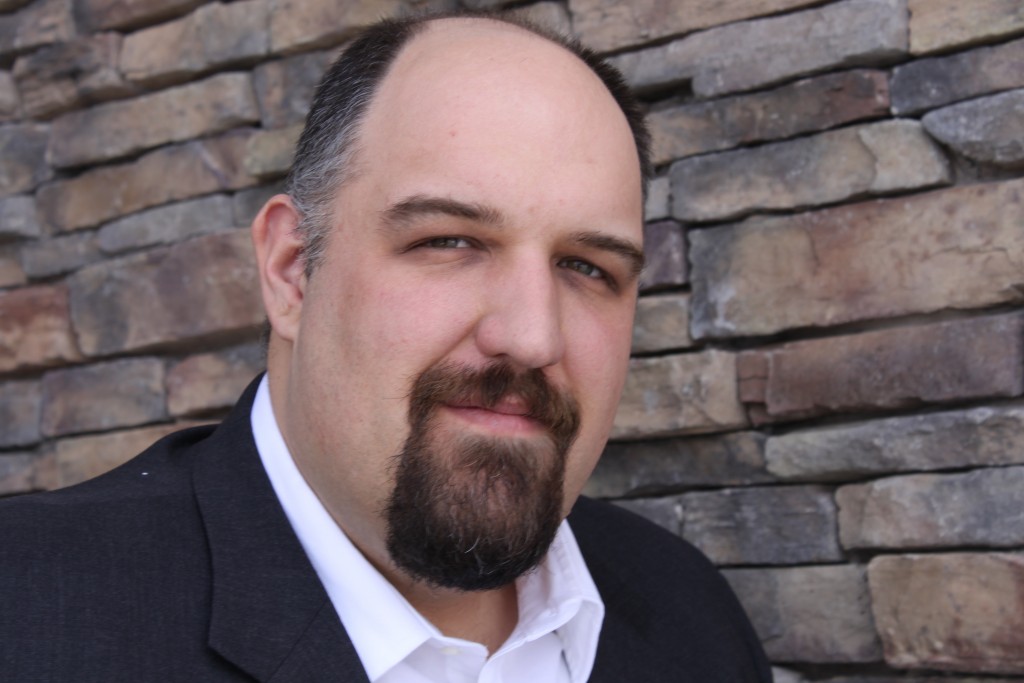